Terry worked as a pilot for a large commercial airline and 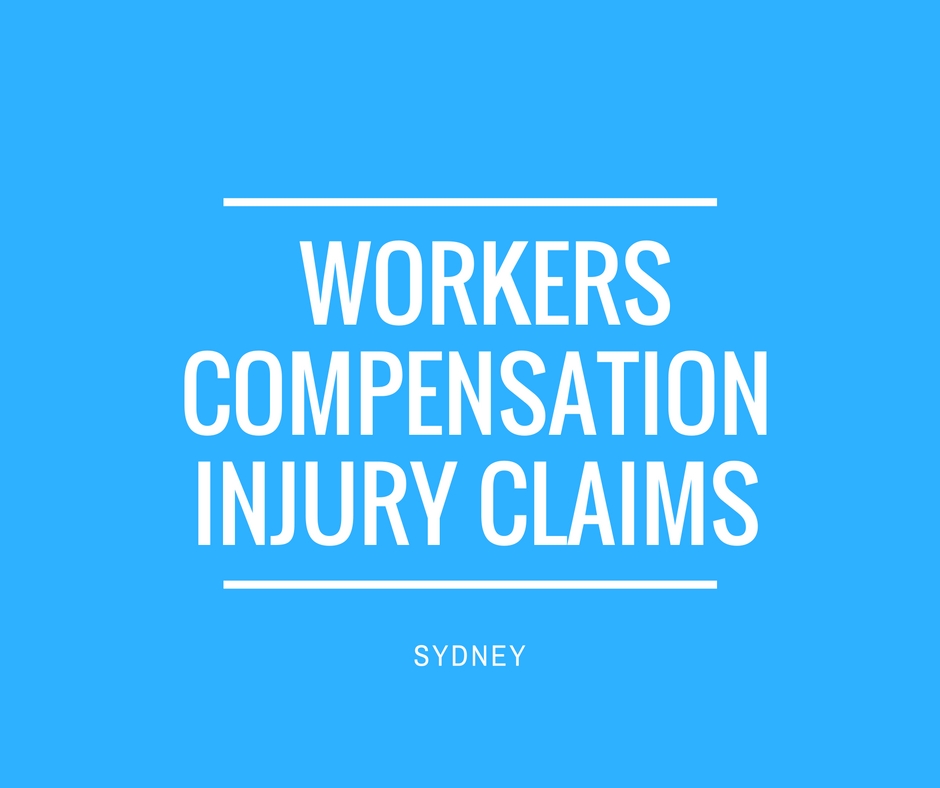 injured his back which resulted in a need for surgery as a consequence of getting in and out of the airplane due to a difficult door which we successfully sued the airline for negligence as a consequence of poor design and the matter settled for $385,000 for work injury damages. Terry is 63 years of age and resides at the Northern Beaches – Avalon.

Terry had been to a major firm and they said he did not have a case.

Walker Law Group are a leading Workers Compensation firm dedicated in helping injured workers receive their right to compensation. If you have been injured in the workplace talk to our office today 1300 363 013

I would like to thank you and your team for looking after my Work Place Injury, you have stuck by me for 7 years.

The initial injury in 2010, the insurance company denial of liability after a reoccurrence and now the Damages Claim all of which you skilfully returned outcomes in my favour.

I have no hesitation in recommending you to anyone who wants professional help in a Workcover case, you are dedicated to your clients and and give professional well thought out advice.