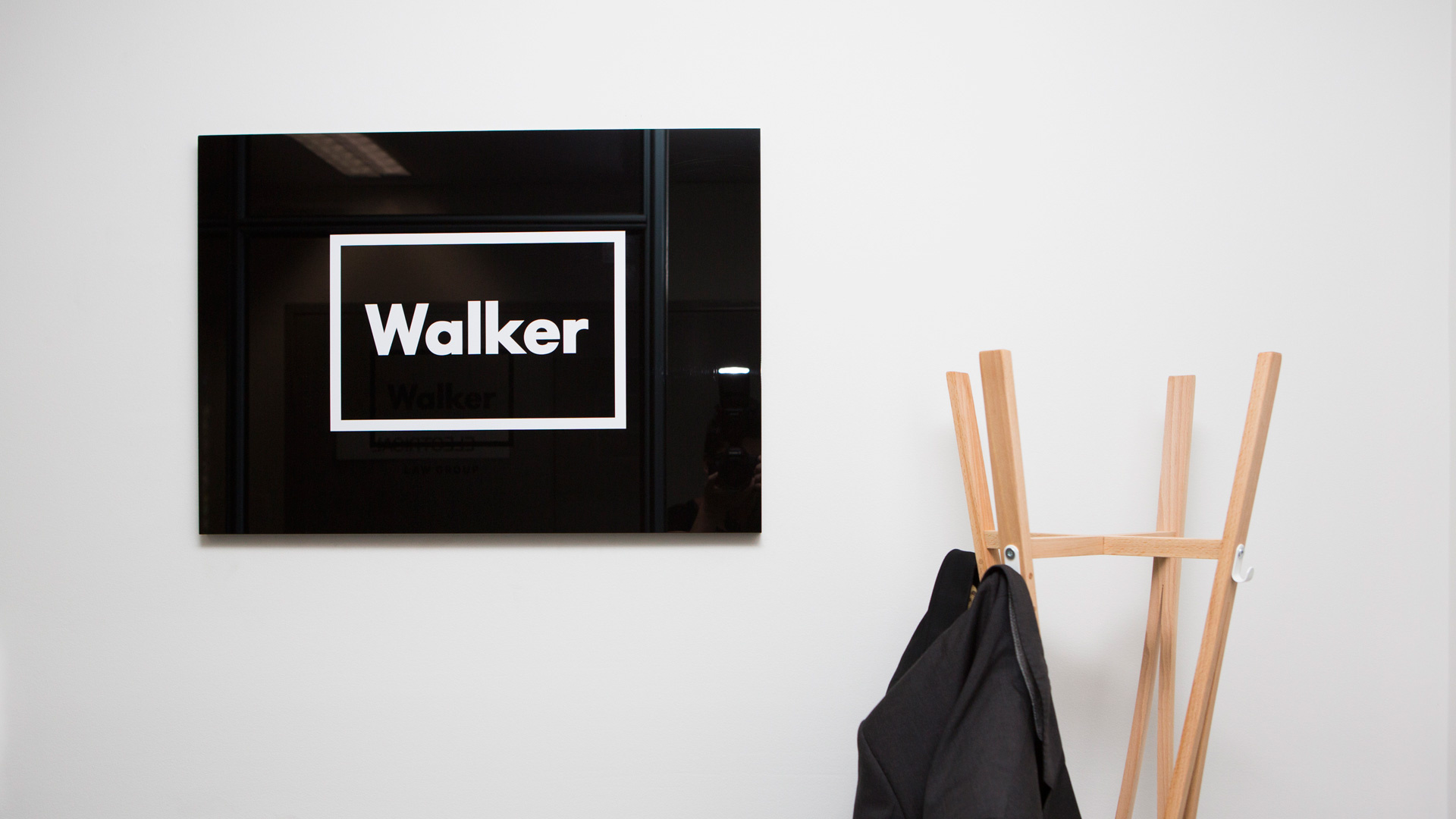 The chart below highlights the disputes, decision types and issues which remain the exclusive jurisdiction of the WCC, and those which proceed down the Work Capacity Decision review path. (See Chart)

Liability – a decision to dispute liability for weekly payments of compensation

Injury Risk – a decision about a worker’s ability to engage in employment without risk of injury.  Any other decision of an insurer that affects a worker’s entitlement to weekly payments of compensation 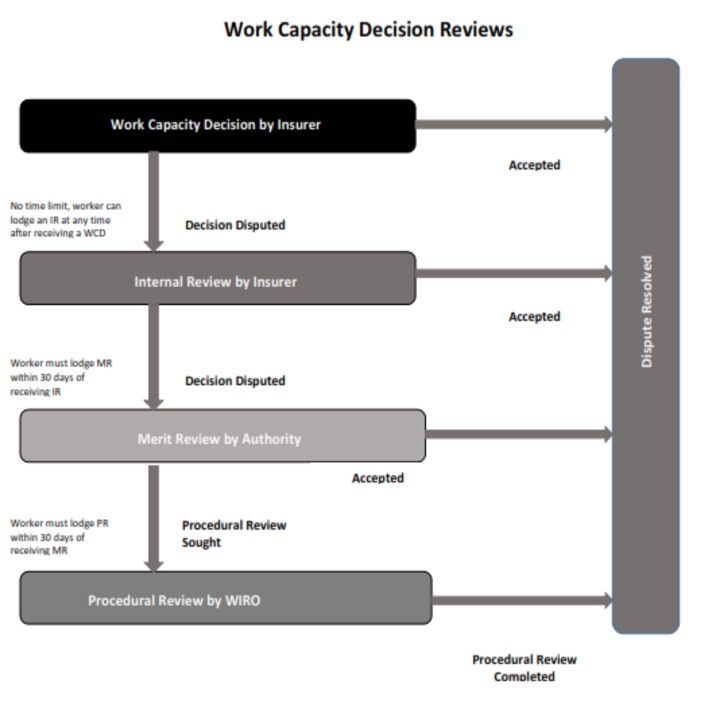