A worker who claimed his supervisor held a gun to his chest, and repeatedly bullied him for being “too old” to return to work after being injured, has been awarded workers’ compensation.

He also rejected the employer’s claim that the ageist comments were harmless jokes, finding the bullying behaviour was “part of the work environment that caused psychological injury”.

The Gran Sasso Industries Pty Ltd welder applied for workers’ compensation for permanent impairment arising from an adjustment disorder and severe levels of stress and anxiety he sustained after an October 2014 incident, where his supervisor pointed a pellet gun at his chest for three to four minutes and threatened to shoot him.

The 62-year old worker had just returned to work after sustaining a finger injury. He said that prior to the gun incident, the supervisor repeatedly told him he should retire and threatened to shoot him “one day”.

The worker reported the gun incident to police in January 2016, and told them he had been bullied and intimidated by the supervisor on a daily basis.

In the WCC, the employer denied that the gun incident occurred or that the repeated comments about the worker’s age caused his psychiatric injury. 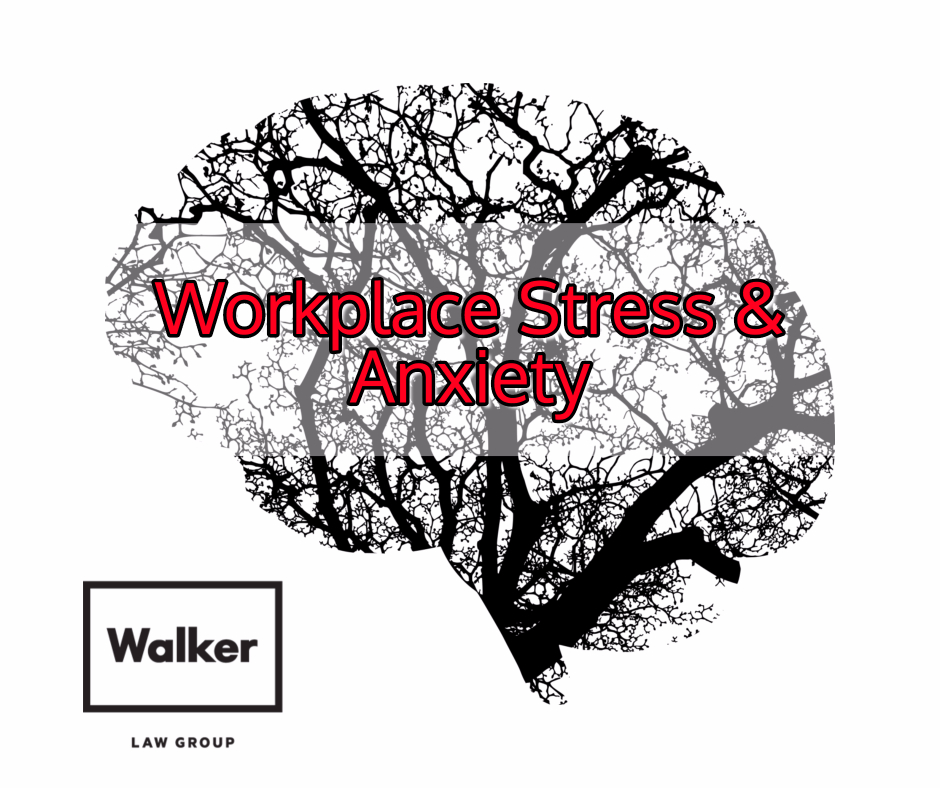 It contended the supervisor had simply shown the gun – which he used to shoot pigeons at work – to the worker in 2013, and the worker complained to police and made the workers’ comp claim because he feared losing his job, with his light duties due to be withdrawn around that time.

It told the Commission that records from a mediation session between the worker, his supervisor and a Gran Sasso director after the alleged shooting threat made no mention of the gun, and showed the supervisor apologised for the ageist comments.

But Arbitrator Harris found evidence from Gran Sasso directors showed the gun incident was discussed in the lead up to and during the mediation session.

He stressed that it wasn’t significant that the incident wasn’t mentioned in the mediation minutes or other documents, including notes from the worker’s rehabilitation provider.

“Not all people are open about events affecting them and the fact that the [worker] reacted differently by closing up about the incident is entirely understandable,” he said.

He found “medical evidence overwhelmingly provides a diagnosis of psychiatric injury caused by the gun incident”.

Arbitrator Harris upheld the worker’s claim, and ordered that he be referred to a medical specialist for whole person impairment assessment.

If you have been injured in the workplace speak with our accredited WIRO Lawyers in Sydney 1300 363 013 Walker Law Group Sydney Compensation Lawyers.