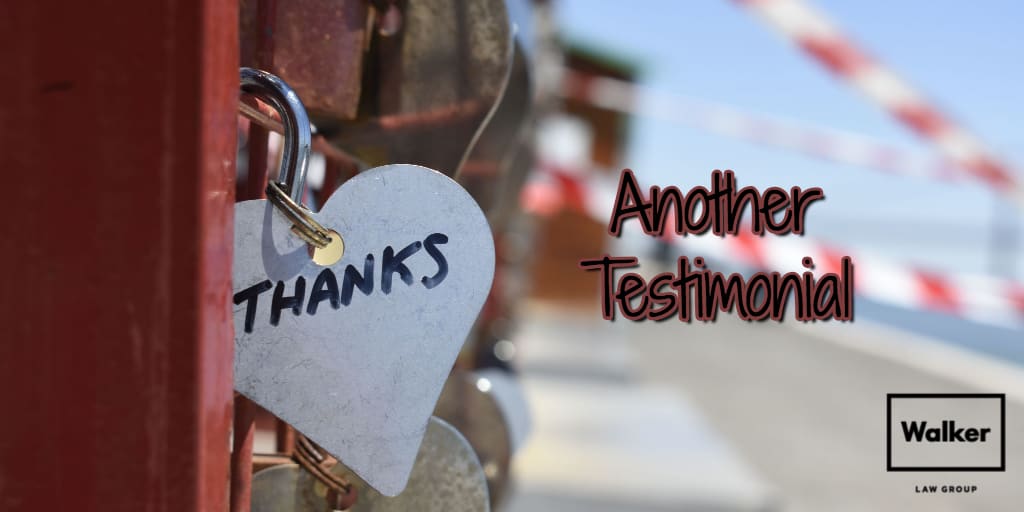 A woman who watched her husband reverse their car over the edge of a second-storey parking lot and plummet to his death has been awarded more than $2.6 million in damages.

Michelle Lee and her 34-year-old husband Thomas Lee were heading out for a family dinner in Haymarket in Sydney on March 5, 2006.

But the evening turned to horror when Mr Lee adjusted the car’s position on the second level of a multi-storey car park owned by the Carlton Crest Hotel.

Thomas Lee died when his car reversed out of a car park in Haymarket.

A metal barrier disintegrated and the car went over the edge.

He suffered fatal injuries when his car flipped, landing on its roof.

The payment will be split, with 75 per cent paid by the parking station operator and the rest by the City of Sydney.

The parties will return to court on November 6 to argue costs.

In September, the NSW Supreme Court found that, as the owner and operator of the car park, Carlton was negligent because it was aware of numerous problems resulting from poor construction and maintenance of the concrete wheel stops and metal perimeter railing.

The City of Sydney council was also found negligent for certifying the car park for commercial use because the railing, which was used as edge protection, failed to comply with Australian standards.

Justice Beech-Jones said that, as a result of witnessing her husband’s death, Mrs Lee suffered an “almost complete psychological collapse” affecting every part of her life, including her promising career as a speech pathologist.

She suffers from nightmares, flashbacks and anxiety attacks and has been diagnosed as having post traumatic stress disorder, extreme grief and major depression.

She has spent time in a psychiatric hospital and can only work part-time.

A City of Sydney spokesman said the council “accepts the court’s ruling and will meet 25 per cent of the damages settlement”.

“The car park was constructed and certified in the 1980s under a regulatory and licensing regime that is no longer used.