Slip & Fall accidents in shops and supermarkets are very common and can cause severe injury.

Talk to us about our No Win No Fee Compensation Policy*

The main cause of accidents in shops and supermarkets are the result of liquids being spilt on the floor and not cleaned properly, thereby posing a dangerous hazard for shoppers.

As well as slipping over on wet floors you may be injured by tripping on an unseen wire or hidden step.

People commonly make the mistake of assuming that if they slip and fall in a supermarket and are injured, they can automatically sue under the store’s public liability insurance policy.  That is not the case.  The injured person must prove that the injury occurred due to the store’s negligence. 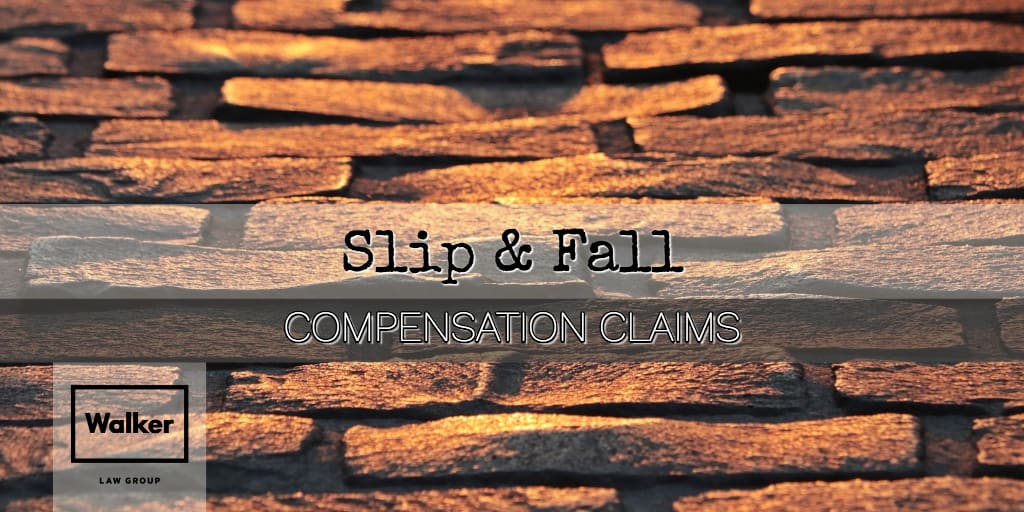 If you have suffered an injury due to a slip and fall you should do the following:

The person seeking compensation sometimes is at a disadvantage when it comes to gathering the evidence after a fall has occurred.  Perhaps you were knocked unconscious?   If you have suffered a serious injury you are not going to be thinking like a lawyer.  You will be in shock, extreme pain and praying for the ambulance to come.  Conversely, supermarket staff will be beginning the process of claim management, filling out an incident report and interviewing staff.

This is where you will need a Compensation Lawyer who is a specialist in Slip & Fall Compensation to handle your claim.

The problems caused by these accidents usually occur in the knees, arms and back, which will mean that you may need intensive rehabilitation, physiotherapy and other medical treatments to recover.

If you have suffered an injury it is imperative that you seek expert legal advice as soon as possible and not just any legal advice.

You need to speak to a Personal Injury Accredited Specialist meaning a legal expert who has been acknowledged by the Law Society of New South Wales as being an expert in compensation law.

Is your compensation claim just a number in one of the big firms?

Talk to, Steve!  He will give your slip and fall compensation case the specialist attention it deserves.

Talk to us about our No Win No Fee Compensation Policy*

Why should you see Walker Law Group Compensation Lawyers?

Steve Walker only practices in compensation law, he has years of experience in fighting the big insurance companies.

Walker Law Group are not a big firm where your case becomes a number.

Steve is a senior lawyer who has won many successful compensation claims, which have resulted from a shop or supermarket slip and fall injury.

When you get legal advice from Walker Law Group Compensation Lawyers, you are getting advice from a compensation law firm that has been in the industry for a long time and who knows the system inside and out. This means that you have someone fighting for you who knows all the factors that you need to show in order to prove that the shop or supermarket where the accident occurred was negligent in their duty of care towards you.

If you have been injured in a slip and fall accident in a shop or supermarket you need our expertise. Walker Law Group Compensation Lawyers are on your side. Call Steve Walker and his team of Personal Injury Lawyers today 1300 363 013.

Make sure your entitlement to compensation is handled by the best in the business.  If you’re sick of talk and want results, contact us today for a free case appraisal. Walker Law Group Compensation Lawyers offer a No Win No Fee service.