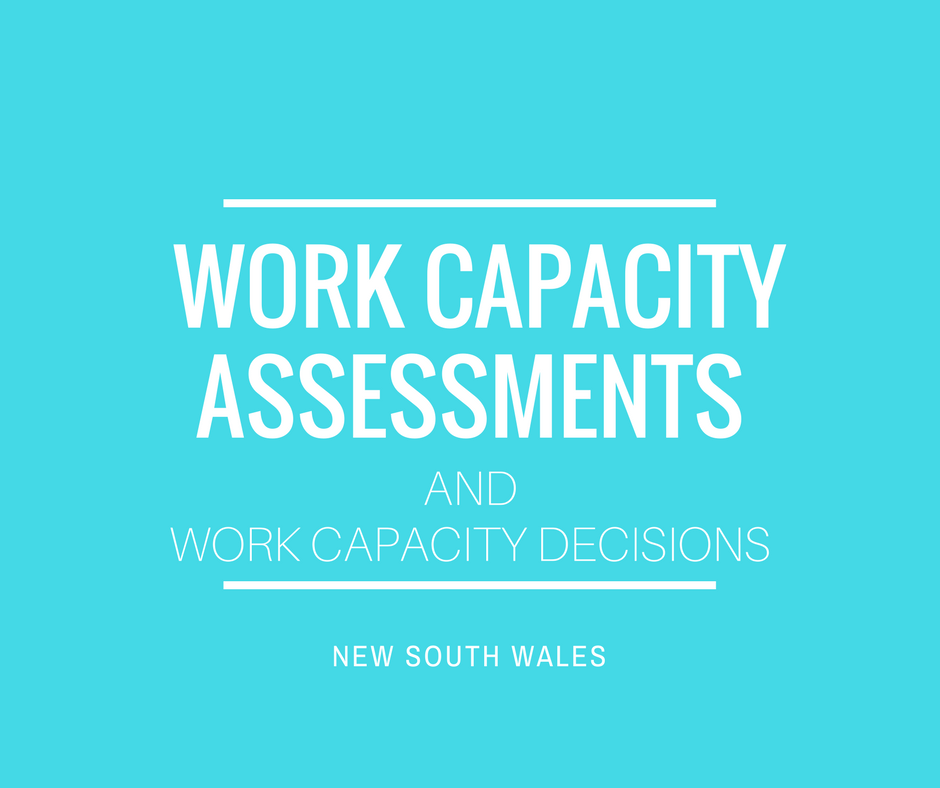 The Future Reform of Workers Compensation 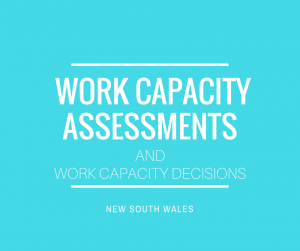 The Workers Compensation Scheme at present is financially in a very sound position.  Being quoted even in WorkCover’s own publication that the Scheme is funding at around 130% rather than what is ordinarily considered to be the targeted funding ratio of $110,000.  The government has been very coy in answering questions as to what is to be done with the surplus, whether it is going to be returned to injured workers.  Although it is clear that the more recent legislative amendments since 2012 has been positive in returning money to injured workers as opposed to depriving them of it and a form of greater benefits as opposed to lesser ones.  The government has modified and relaxed the restriction on medical expenses which in 2012 was to restrict them to one year under Section 59A.

The wording of this section appears to mandate that in order for an injured worker to avoid the five-year limit on weekly benefits it is first necessary for an assessment to be made under Section 65 in relation to WPI percentage and thus a Medical Assessment Certificate should first issue.  It is expected that many injured workers will increasingly be affected by this provision and this has been the focus of attention by the Standing Committee on Law and Justice who published the first review of the Workers Compensation Scheme on 9 March 2017.  On Page 101, Vivek Bhatia (CEO of iCare) is quoted as having given evidence that the first cohort of approximately 6,661 injured workers will be transitioned off weekly payments under Section 39 in respect of the period between September 2017 and June 2018.  On that same page, John Nagle (executive general manager of iCare), is quoted having said that there will be a bottleneck of workers who will stop receiving weekly benefits between October 2017 and February 2018 and current indications are that post-January 2018 the ongoing number of workers ceasing entitlements to weekly benefits under Section 39 will be up to 80 workers per month.

Many workers have received no notification at all of the impact of Section 39 despite them potentially losing their benefits in as little as six months’ time.  I have noted that misleading information has often been provided concerning whether the insurer’s medical assessment with impairment is final and whether the worker is encouraged to seek legal advice about the cut-off date and the finality of this insurer’s medical assessment as opposed to obtaining their own independent one.

This report runs for 180 pages and provides a very detailed analysis of current issues relevant to the functioning of the Workers Compensation Scheme.  The extent of matters considered is beyond the ambit of this talk but it makes interesting reading and perhaps of most importance are recommendations 14 and 16 in which recommended the New South Wales Government established a one stop shop form for resolution of all Workers Compensation disputes and that the government considers the benefit of developing a more comprehensive specialised personal injury jurisdiction in New South Wales, in other words to deal with all aspects of personal injury law in this State under one umbrella.

This commenced on 16 December 2016 and now provides that legal costs can be payable in respect of review of work capacity decisions.

See Section 44BF(1)(b) of the 87 Act.  A worker can be paid for performing work in connection with an application or proposed application for a merit review if it is successful $1,800 or in any case $1,200.

Taken from the Walker Law Group Presentation to the Northern Beaches Law Society, 2017