The amount paid out to injured motorists under the state’s new greenslip insurance scheme has fallen $80 million short of projections, sparking concerns the reforms will not bring to an end an era of stratospheric insurer profits.

In NSW all drivers must buy compulsory third party (CTP) insurance – also known as a greenslip – each year to cover them should they injure someone on the roads.

The scheme was overhauled last December, on the back of revelations that just 45 cents in every premium dollar was going back to injured road users, with the rest being siphoned off to lawyers, medical experts and insurance companies.

In NSW, insurers have typically enjoyed “super profits”; an average annual profit margin of 19 per cent. By comparison, in Victoria up to 88 cents out of every dollar is returned to claimants.

The reforms aimed to return more cents in the dollar to injured motorists by introducing statutory benefits for the first time.

It meant injured road users were automatically covered for medical expenses and lost wages for up to six months, regardless of fault. 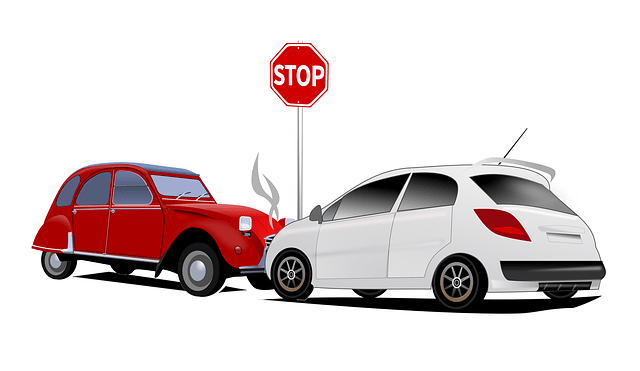 But figures obtained from the regulator – the State Insurance Regulatory Authority (SIRA) – show that just $50 million has been paid out to injured road users in the first 10 months of the scheme, compared to the $130 million that was predicted.

The regulator blamed the discrepancy on a delay in the lodgement of claims and payments associated with the introduction of the new scheme. It stressed it still expected the total payments to remain the same.

“Since the introduction of the 2017 CTP scheme, more than $60 million has been paid out,” a SIRA spokesperson said. “This is over double what was paid out last year under the old scheme.”

But Greens MP David Shoebridge was alarmed at the shortfall and dubious about the explanation provided by SIRA.

Greens MP David Shoebridge called a shortfall in payments to injured drivers an “utter failure” by the regulator.

“There clearly is a problem here with a very significant underpayment of statutory benefits,” he said.

“The regulator, SIRA, has a lot to answer for. They have utterly failed to inform motorists of the new no-fault benefits that are available.”

Mr Shoebridge added that efforts to curtail the involvement of lawyers as part of the reforms could be leaving potential claimants unaware of their entitlements.

“Lawyers are the best placed to inform people of their rights and then help them to claim their fair benefits,” . Insurance companies will not help you receive the maximum compensation you deserve talk to one of our car accident compensation lawyers today! 1300 363 013

It had always projected that 55 per cent of the statutory benefits would be paid out within one year of the date of claim, he said.

“This projection remains valid and is a significant improvement on the old scheme,” he said.

“The new scheme is not only providing motorists with cheaper greenslips, but also ensuring injured road users receive benefits much faster,” he said.

SIRA released the projections this week only after months of sustained pressure from a parliamentary inquiry into the CTP changes.

Senior bureaucrats evaded questions about the projections at two public hearings as part of the inquiry, and also failed to include them in their initial round of answers to questions taken on notice.

Walker Law Group have been dealing with insurance companies for years. If you have been injured in a car accident and would like to benefit from the expert advice of our Sydney Compensation Lawyers call 1300 363 013. Walker Law Group offer a No Win No Fee* service.